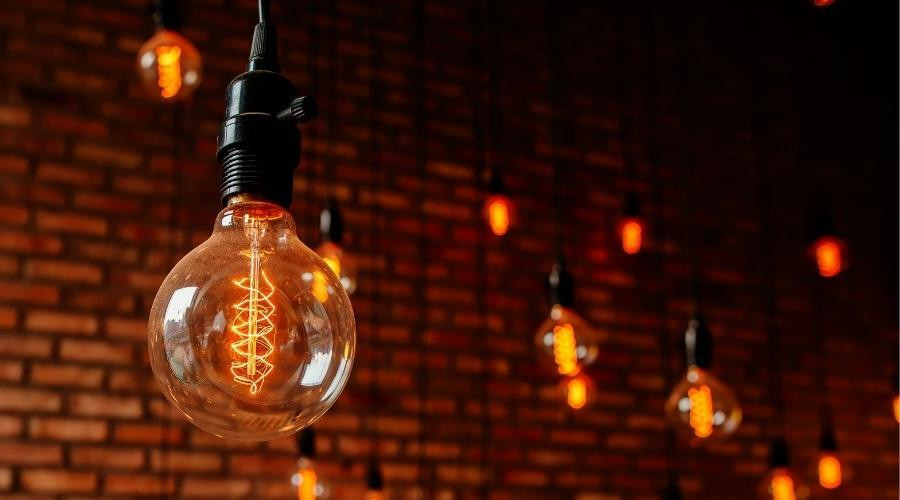 These Black Inventors Changed the Way Our Modern Homes Function

This year for Black History Month, we want to introduce the three black inventors who made electrical history when they revolutionized the modern home with their electrical inventions. These incredible men and women made all of our lives easier with their contributions to electrical engineering.

Black inventors helped engineer the first-ever microphone, lightbulb, and the telephone. It is hard to imagine what life would have been like without their incredible advancements in the history of electricity.

Without Lewis Latimer, Thomas Edison may have never invented the first light bulb. This innovative black inventor and engineer is an important figure in the history of electricity because he invented the carbon filament in 1881.

He was the son of formerly enslaved people and was drafted to fight for the Union in the Civil War. When he returned home from war, he got a job working at a patent law office. This is where he was able to study the art of mechanical drafting.

Not only did Lewis Latimer help Thomas Edison invent the light bulb, but he also helped Alexander Graham Bell invent the telephone. He is also notable for how he developed a way to improve the function of bathrooms in trains. 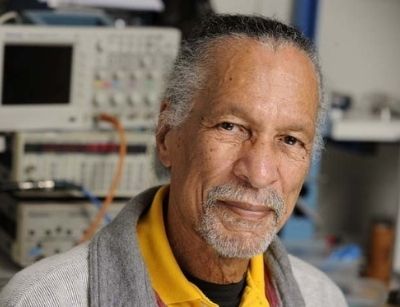 Fans of music will love the next black inventor on our list! James E. West, born 1931, was a visionary inventor in the 1960s who created the first Electret Condenser Microphone with his colleagues at Bell Labs.

He paired up with fellow inventor Gerhard Sessler to attempt to create the most compact and sensitive microphone the world has ever seen. Almost all microphones used today are an iteration of the microphone that James E. West invented in the 1960s. 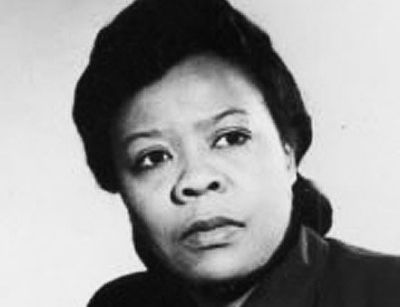 Mary Van Brittan was a black female inventor who started as a nurse. She was worried about being home alone while her husband was at work in her neighborhood in Queens, so she decided to take matters into her own hands.

She connected a camera to four peepholes in the front door. Having the camera’s stream playing live on a monitor inside her home made her feel safer. In addition to the camera live stream of the front door, they also connected some buttons to control the system.

If someone was outside, Mary Van Brittan Brown could call her husband or the police with the press of a button. There was also a microphone that she used to talk to people outside. She decided to take a patent out on her invention and was awarded it in 1969. Her invention was the first security camera and inspired many of the security systems we use today.