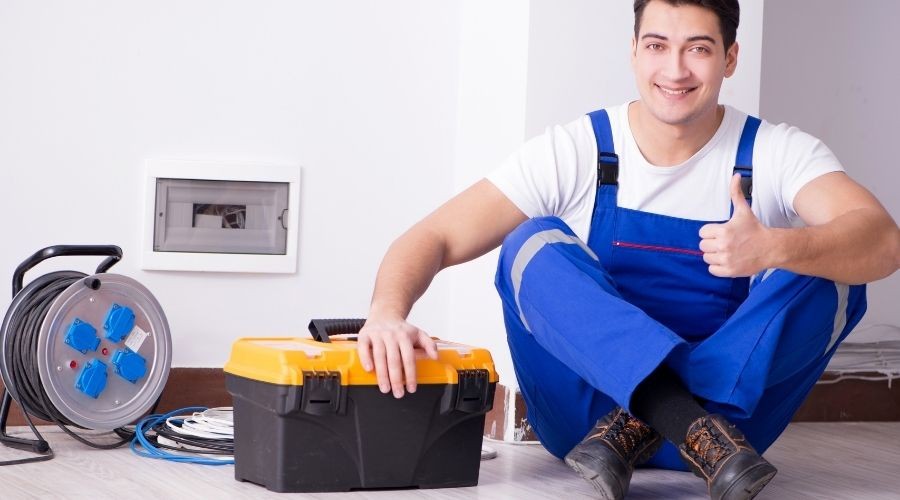 Different Ways To Practice Electrical Safety This Month and Always!

Electricity has come to be one of the standard systems inside every modern home. At the beginning of its time, people had electricity installed into their homes but were still too afraid to use it, so they would still rely on candles! Today, society has grown so accustomed to it that it’s easier to forget just how dangerous electrical systems can be. That’s why there is an entire month dedicated to electrical safety! It is crucial that homeowners are especially aware of how to maintain an electrically safe home in today’s world. There are different devices and protection that can be installed into the home. Homeowners should also be aware of several warning signs that could spell out danger.

There are four standard electrical safety devices that should be installed in every home today.

These four devices include:

All of these devices work in different areas of the home to prevent an electrical overload. Overload can happen in the event of a power outage or if too many things are plugged in at once. If it weren’t for electrical safety devices such as these, homeowners would have to be ten times more cautious and aware of what electronics they use, how many they use at once, and even when a storm is expected! 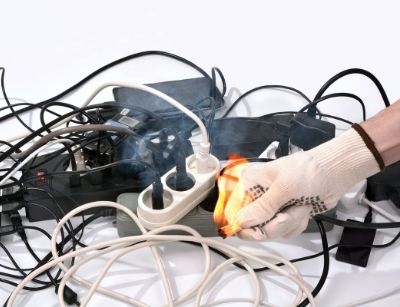 Common warning signs of an overloaded electrical system include:

Another common sign is when homeowners turn off an appliance or light switch and feel a mild shock.

Information On Surge Protection and Why it’s Important 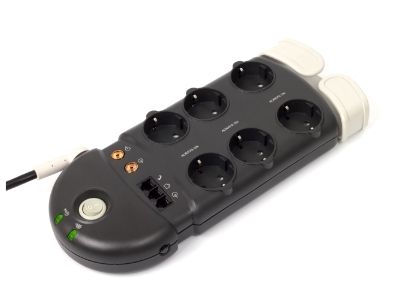 Another critical electrical safety tip is to have surge protectors in the home. Surge protectors allow homeowners to plug in multiple things at once without overloading a receptacle or the system itself. They work by alternating the current circuits to prevent voltage spikes that cause problems.

The main benefit of surge protectors and why they are so important is because they protect devices from surprise peaks in electricity. These power surges can damage devices and appliances, but with a surge protector, this doesn’t happen.

When it comes to electricity, there is no time to mess around. The Port St. Lucie electrical professionals at Elite Electric & Air work 24/7 to provide excellent, efficient, and safe service for their customers. They’ve been in the industry for more than 30 years, so homeowners can trust that they will get the job done right no matter what. It’s time to call today!