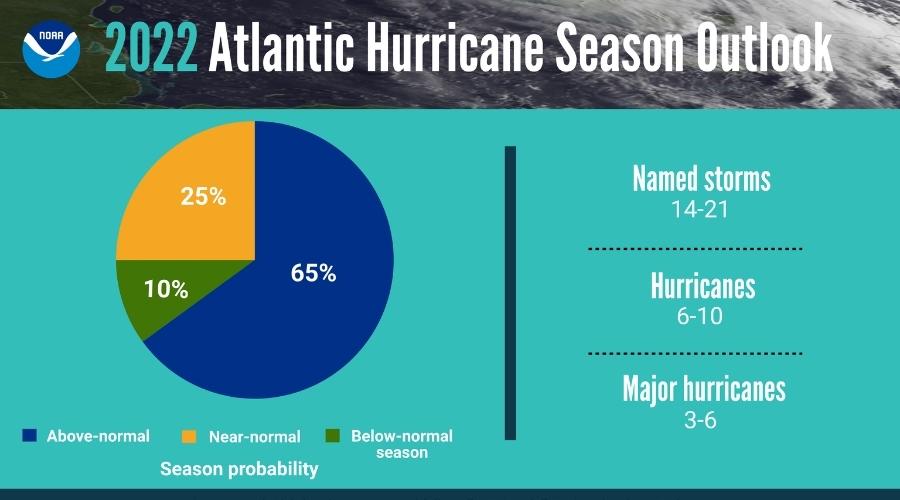 Have you ever wondered why September is the peak of hurricane season in the Atlantic? Although the season runs from June 1st to November 30th, it peaks in September, with September 10th being the most likely day for a tropical storm to be found in the Atlantic basin. Find out why below! 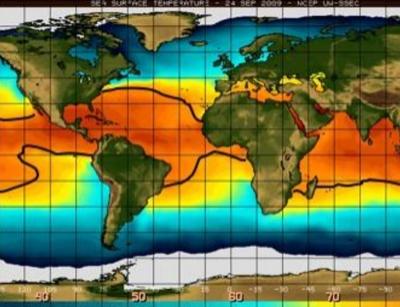 The temperature of water in the deep tropics rises as summer goes on. The result of sunny days, warmer temperatures, and moisture in the air allow for warmer ocean temperatures to drive ocean action. Tropical waves come off the coast of Africa roughly every three days; however, the favorable thermodynamics then mix with dynamics of wind shear to allow for African tropical waves to easily strengthen. 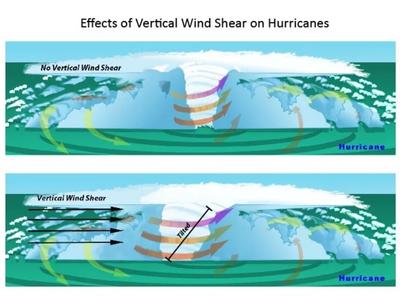 Wind shear is the variation of the wind’s speed or direction over a short distance within the atmosphere. As the summer season approaches, wind shear reaches its minimum. This is unfortunate for storm-prone areas because it can prevent systems from organizing into a tropical storm. Although the stronger the wind is at the top of a hurricane (high shearing), the center column of the storm will begin to tilt. The moment the top begins to tilt, the storm’s strength begins to weaken or even become destroyed. Low wind shear is vital for a storm to maintain its strength. 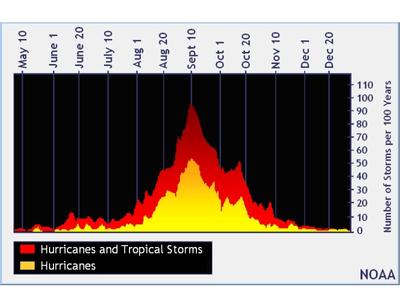 The lack of wind shear in the atmosphere and warm tropical waters allow for the waves off of Africa to strengthen into a hurricane. Hurricanes begin with the evaporation of warm seawater, which allows water to be pumped into the lower atmosphere. Then, humid air is dragged aloft when winds collide and turn upwards. Depending on the altitude, water vapor condenses into clouds, resulting in rain and releasing heat that heats the surrounding air. As the air above the sea rushes upward, more warm moist air spirals in from the surface to replace it.

Our Elite team is ALWAYS here to help you prepare for a storm. Installing a whole-home generator will ensure your family stays powered up the Elite way during the peak of hurricane season. Give our team a call today for a FREE estimate at (727) 362-9860.